Find out how Hilary helped locate the missing pets below.

Why this cat left, and why he came home.

Closure. In Memory of Kaylee.

The questions Pet Psychic Hilary can ask your lost or stolen pet are below:

Would you like to solve your animal friend's behavioral problems?

Communicating with your pet in a way they can understand can help change unwanted behaviors such as aggression, litter box problems, anxiety, pets that don’t get along, excessive barking and more.  Pet Psychic Hilary uses pet psychology to help your misbehaving pets learn skills to lead a happier life and a more enjoyable relationship for the both of you.

Find out how these dogs came to get along.

Discover how this dog overcame his fears.

When a beloved pet passes on.

Fearful cat coaxed out of her hiding place.

What Kind of Questions Can I Ask My Pet?

Most animals are just waiting to share their insights, opinions and love with the humans who are most important in their lives. Here are  just some  of the questions I have asked animals.

What is so wonderful about animals is that you can expect an answer that comes straight from their hearts that reflects their love and  respect for  you.

Imagine Knowing What Your Pet Is Thinking

Have you seen Sonya Fitzpatrick on Animal Planet's "The Pet Psychic" television show and wondered what’s on your dog or cat’s mind? An pet psychic medium session can help you create a more loving and rewarding relationship with your dog, cat, horse,  bird and other small animal friends.

Pet Psychic Hilary has communicated with animals throughout the United States, United States Virgin Islands, Australia, Canada, French Republic, France, Germany, Iraq, India, Ireland, Italy, Japan, Korea, Mexico, New Zealand, Republic of Panama, United Arab Emirates and United Kingdom listed below. She offers both telephone readings and Skype internet telephone sessions. If you would like to set up an appointment for your pet, please call my office at #206-782-7815 or email Hilary at hilary@calmpet.com or fill out the "set up appointment" page of my web site.  I look forward to helping you and your animal friends.

Set Up An Appointment

You can make appointments in advance either by phone at # 206-782-7815 or by filling out the Appointment Form on this page and clicking "Send Email".

How Soon Can I Schedule an Appointment?

Most appointments can be completed within the same or next day.

Please fill out the form below with a date and time that is convenient for you, then click "Submit  Appointment Form" I will get back to you shortly.

I look forward to talking with you.

To Pay for an Appointment

I require payment in advance for new clients. Two payment options are available:

PayPal Secure Payment Click on one of the secure PayPal icons below to pay for your consultation.

Up to 1 hour service.

All sales are non-refundable. You may reschedule up to 24 hours before your session time.

(Please note, this service does not include time communicating with your pet.)

Please note: Lost animal consultations include time working with your animal to figure out where he/she is, if they are inside or outside, healthy or injured. I cannot guarantee that your pet will be returned once I have communicated with them or had them describe their location to me. The longer the animal has been away, the more difficult it is to find them. While I will do everything within my abilities to support you in your efforts to locate your animal friend, I can make no guarantees of their return. What I can provide are clues that may be helpful to you in your search.

If you need help locating a lost animal, it is helpful if you can provide a recent picture of your pet and provide a hand-drawn map of your neighborhood where your animal friend was last seen. On the map, show your home and the door your pet usually enters and exits, any hills or landmarks your pet might be familiar with (such as houses where a neighbor who feeds him lives, dogs that live down the street, etc). This map does not need to be perfect or even to scale. What I am looking for is a general idea of the neighborhood in which you and your animal live.

Sending a Picture of Your Pet

It is helpful, but not necessary, for me to have a picture of your pet to refer to during my consultation. If there is more than one animal in your home, a picture can help me tune in to the right pet.

Click here to send a picture of your pet 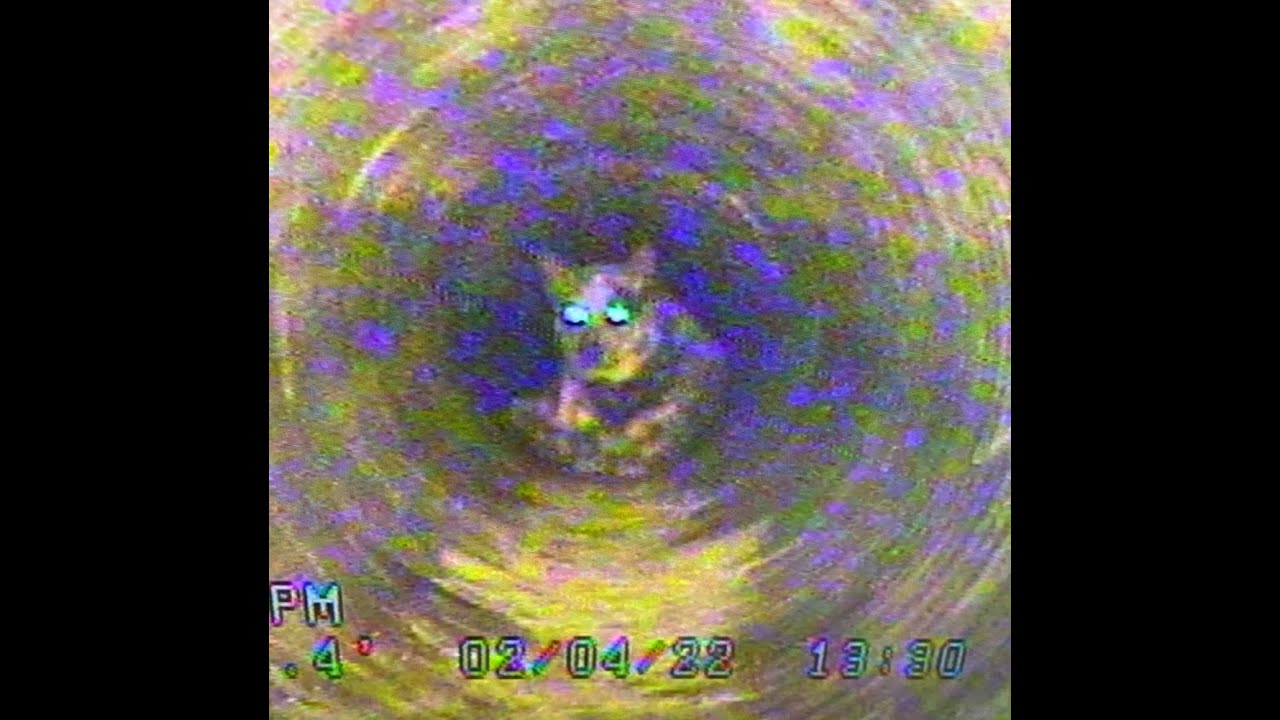 Lost dog in Temecula, California found trapped at bottom of drainage pipe with help of psychic.

Watch a video of dog owner Kathleen's excitement as her dog Cash is pulled out of a 100 foot deep drainage pipe in Temecula, California. Kathleen used the help of pet psychic Hilary Renaissance to locate her dog who had been missing for 6 days after the dog ran off from the owner's job site. Pet Psychic Hilary communicated with Cash to find out where he was located.  Cash showed Pet Psychic Hilary that  he was about 2 miles away from where he was last seen, near a rectangular shaped, beige colored building, a tarp and a long road in the distance.

Kathleen was overjoyed to find her lost dog Cash where Pet Psychic Hilary suggested.  Kathleen found about 2 miles away, near the rectangular shaped, beige colored building, the tarp and the long road in the distance. The drainage pipe where Cash was trapped was so deep that a pipe fitter had to be hired to pull Cash out with a rope and pully. Everyone was amazed that Cash has survived for 7 days at the bottom of a pipe with out food and water! Cash is home in now. He received antibiotics for his injuries from the fall, a steak dinner and a bath!

"We found our cash boy!! I hired a pipe inspection company today to go down with a crawler type camera. This pipe had no exit. They went down almost 200 feet and found him alive! You gave us so many clues to go by we knew he was close by and we hung onto the fact that he had probably hadn't crossed over yet! Thank you so much for your help we are so grateful. Here is a picture of a sweet face when the camera got a glimpse of him in the pipe."